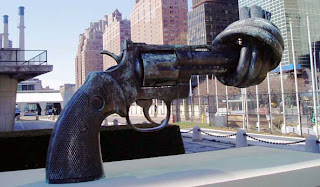 It's a risk I'm willing to take to prevent another day like today.
Posted by Beefy Muchacho at 10:19 PM 7 comments: