Vindicated... at least a little 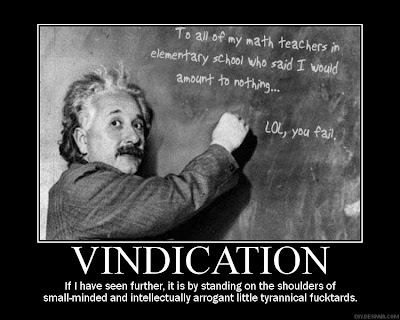 You know how I ranted and raved about Bill Belichick's football decision earlier this week? Well... I was feeling really good about my opinion, and then I talked to Alan about it (a person whose opinion regarding football I respect). Alan said he liked the call!! I couldn't believe it. I didn't get a real chance to discuss/debate it with him as we were busy laying a big fat Trivia egg... (Did you know that indigo is the color from the spectrum that has largely been eliminated? I did.)

Anyway, I started questioning my conviction on the issue just a tad. I wondered if Alan was right, that Manning would have scored just as easily from 70 as he did from 30, so the Pats only chance was to keep the ball. Again... I didn't have a chance to delve, but I've since been rolling it around in my head and.... then I read THIS...SERIOUSLY... CLICK IT.

My boy Bill Simmons agrees with me, and since it's his job to think about and write about sports, he actually had the time to break that bitch down... It's a solid read. I know he's an admitted Boston homer, but I don't care. He's right, I'm right, and I feel much better about it.
Posted by Beefy Muchacho at 2:41 PM